It was announced at the event that a transnational reading project has been set up based on “Exile”.  Called the one book project, readers in Donegal, Northern Ireland, Scotland and Boston will read the book simultaneously.  A series of author events, book groups and site visits will be built around it.

Columba (Colm Cille in Irish), one of the two main protagonists in my historical-fiction series “The Chronicles of Iona”, is the patron saint of Co. Donegal in Ireland.  He was born and raised in beautiful Gartan Lough.  He was a prince of the O’Neill (the Ui Neill).  He was, in fact, part of the rigdomna, meaning that he was eligible for the high kingship.  His cousin, a man by the name of Ainmire mac Setnai, was the king of the Northern Ui Neill—basically the whole northern half of Ireland.  This was the historical province of Ulster.  So Columba was a statesman of the highest rank and, as an abbot, a moral force: one of the most powerful men in his society.

Amongst his achievements was the foundation in about 563 of the monastery of Derry, his beloved Daire of the Oaks, which has since become a high-tech, cosmopolitan city—in fact the UK’s City of Culture for 2013.  (Derry UK City of Culture 2013)  (He’d be so proud!)

In 563 Columba’s career was on a rising curve. He had Derry. His cousin was king. And then he got a little too embroiled in his family’s squabbles.  (Never a good idea, right?)  His cousin Ainmire tried to take the high-kingship of Ireland away from the current high-king, Diarmait mac Cerbaill.  What’s more, Columba took part in the battle itself, committing some violent, unnamed and apparently unforgivable act.

For that he was hauled before an ecclesiastical council and put on trial. Stunningly, he was excommunicated. For such a man!  It was not only a spiritual and moral disaster, it was a death sentence. The minute he sets foot out of Ireland, he loses his status, his legal protection. Anyone, at any time, can take his life, without penalty. He goes from being the most privileged and protected man in his society to a pariah.

Except that, as I surmise in my book, he was just a little too popular. The people would not tolerate his excommunication, regardless of what he might have done on that battlefield. So his excommunication was commuted to exile. But exile not to a place where he could continue to stir up popular dissent, but to the Irish colony of Dal Riata in what is now Scotland.

You have Derry. Donegal is in the extreme northwest of Ireland. Picts occupied the North of Scotland, called Caledonia at the time. There were British kingdoms around the Forth-Clyde line and in Wales and Cornwall. In England, Saxon invaders were in the process of overrunning the British. England as we know it was being formed.

And there was an Irish colony in Argyll and the Isles, centered around modern Crinan. The Straits of Moyle were a kind of highway connecting Ireland and Scotland (at the shortest, the distance between them is only 14 miles) and this was—this is—a region knit together by material culture and language, political and family ties.

Except that Scottish Dal Riata at this time was a backwater. And it was pagan. And the Picts were trying their damnedest to exterminate the Scots.

It was the least safe place in an unsafe world.

It was as if Columba had been exiled to Siberia.

Luckily, all was not lost for Columba. In exile he was befriended by the down-and-out second son of Dal Riata’s previous king, a warrior by name of Aedan mac nGabrain. Another man on the outs, another exile.

On the basis of that friendship, Columba went on to found the famous monastery of Iona, from which it can truthfully be claimed that the Irish saved civilization by bringing learning and culture back to Europe.  (I daresay not for the last time … ) And Aedan became the progenitor of Scottish kings and the greatest warlord of his age.

These two men, these exiles, built exactly the sort of bridges between peoples and cultures and religions and governments that the folks at the Golden Bridges Conference came together in Boston last week to do.

It was wonderful to meet all the people who are doing such great work in Northern Ireland and Co. Donegal.  It was great to hear about all the exciting events planned for Ireland next year, including The Gathering, a global Irish homecoming (The Gathering 2013). I’ll post more about these shortly.  Suffice to say, if you’ve always wanted to go to Ireland but have never been, get yourself over there in 2013.  It’ll be one big year-long party!

So glad that “The Chronicles of Iona” will be part of it! 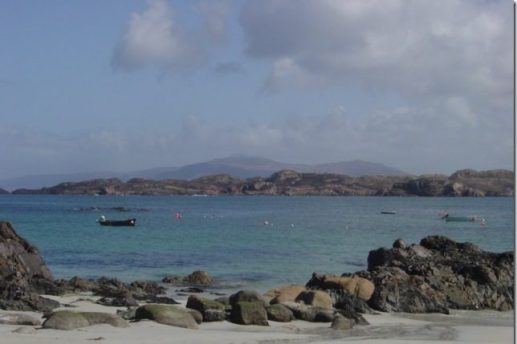 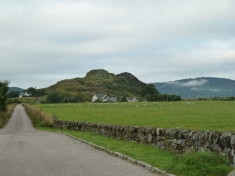 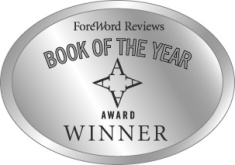 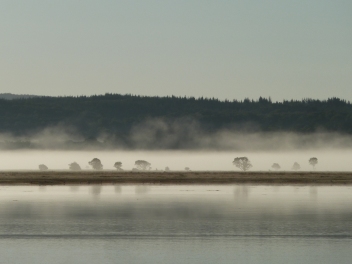 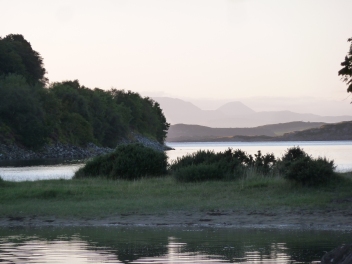 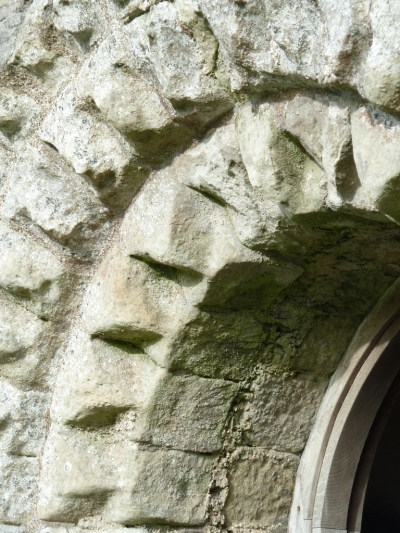 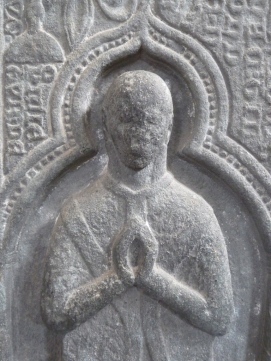 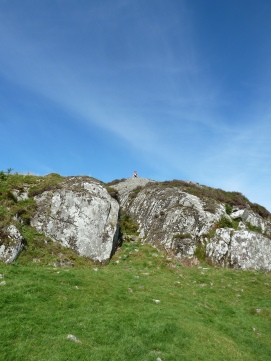 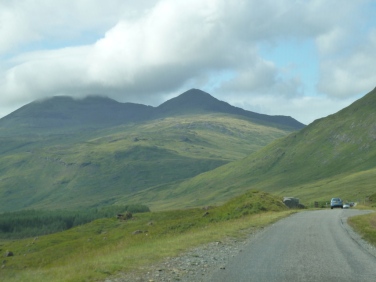 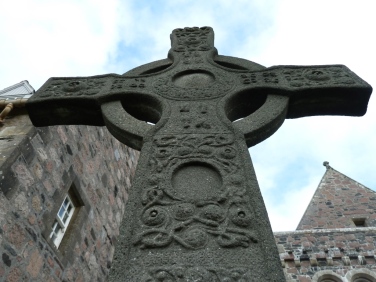 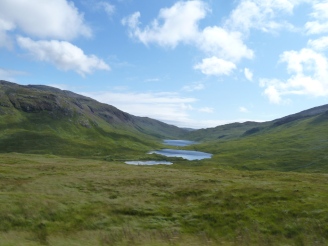 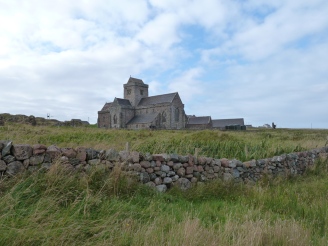 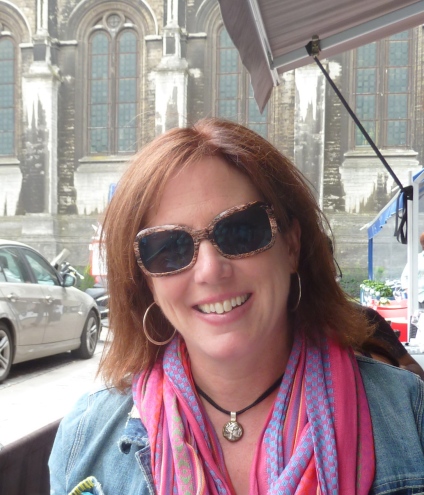