Just wanted to let you know that my manuscript, The Chronicles of Iona: Exile is done and needing readers, and an agent and publisher. It’s a dual biography of St. Columba of Iona and Áedán mac nGabráin, king of the Scots of Dál Riáta, the first in a series of novels about their lives.

Columba is best known for bringing the Celtic Church to Scotland, and Áedán was the greatest warlord of his age; they are credited with laying the foundations of the modern Scottish nation.  They were the Merlin and the King Arthur of the sixth century, and their story has never been told.

It’s yours to read if you like–I love comments.

And it’s in need of an agent and/or a publisher.  Especially since I’ve recently found out that a major motion picture about St. Columba is in the works with Jeremy Irons to star!

Suddenly, Columba and Áedán and Scotland are timely again–and rightfully so! 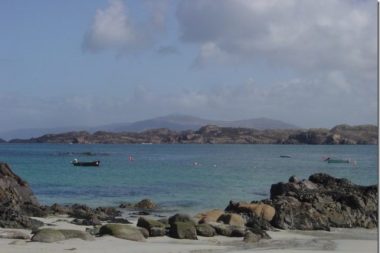 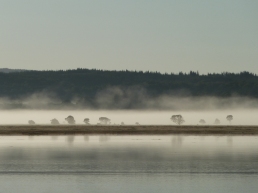 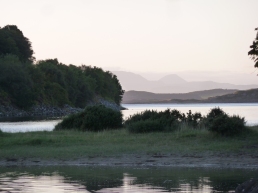 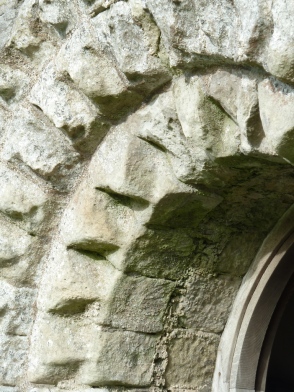 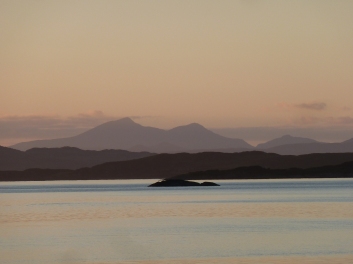 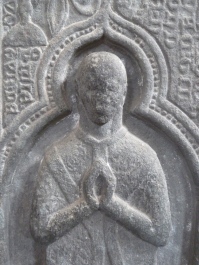 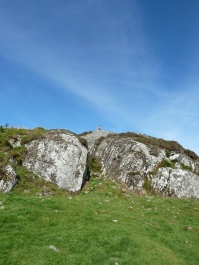 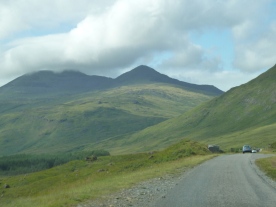 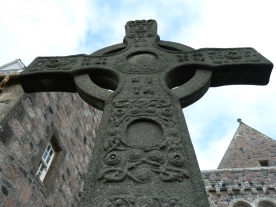 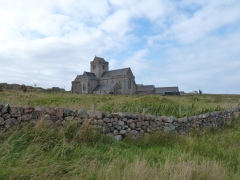 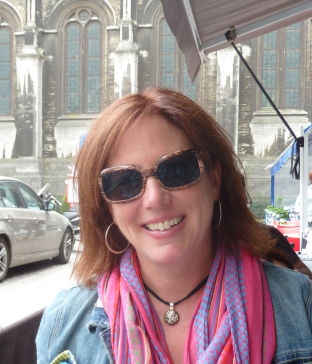 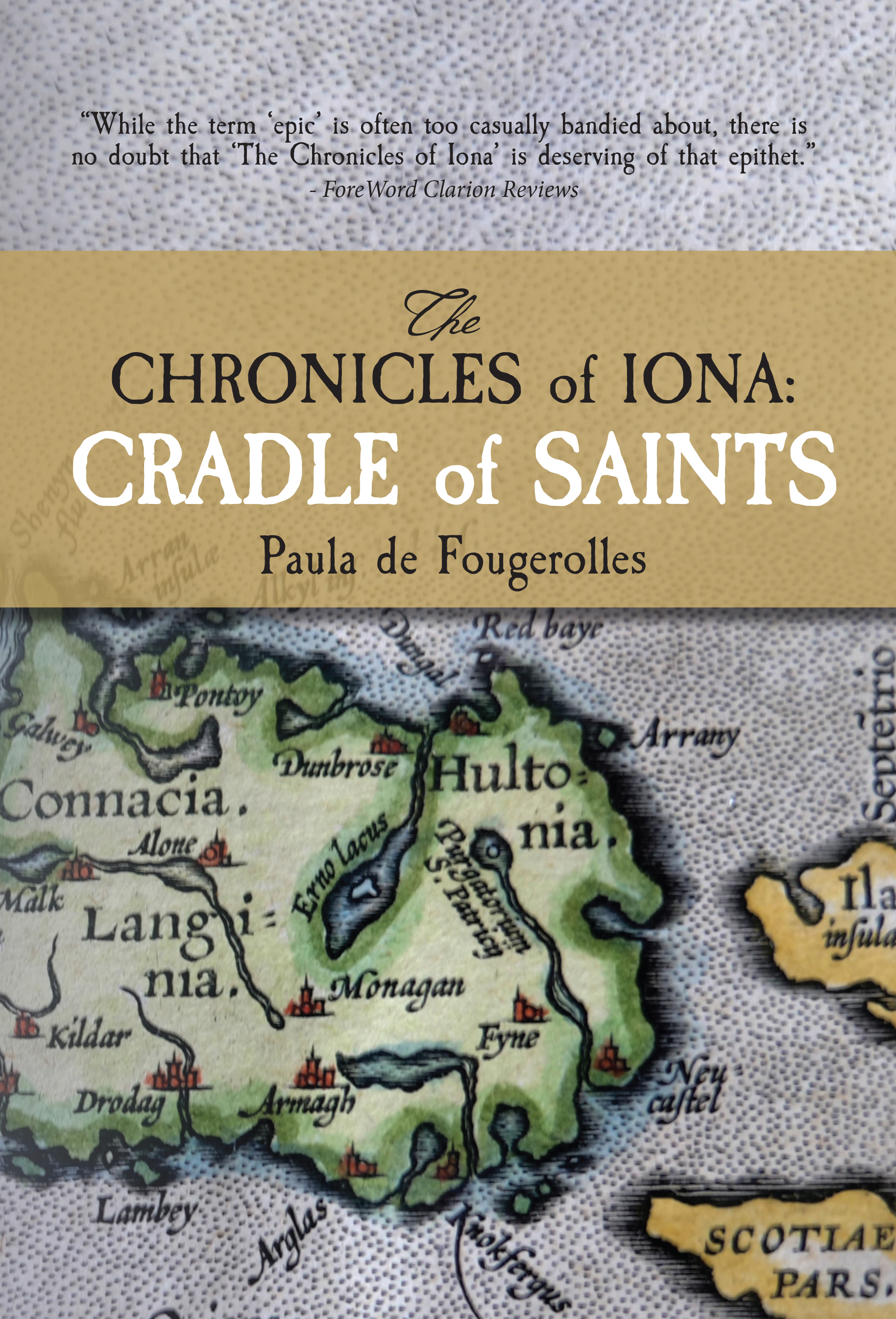 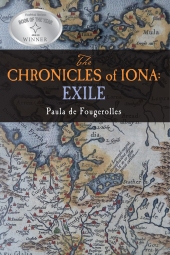 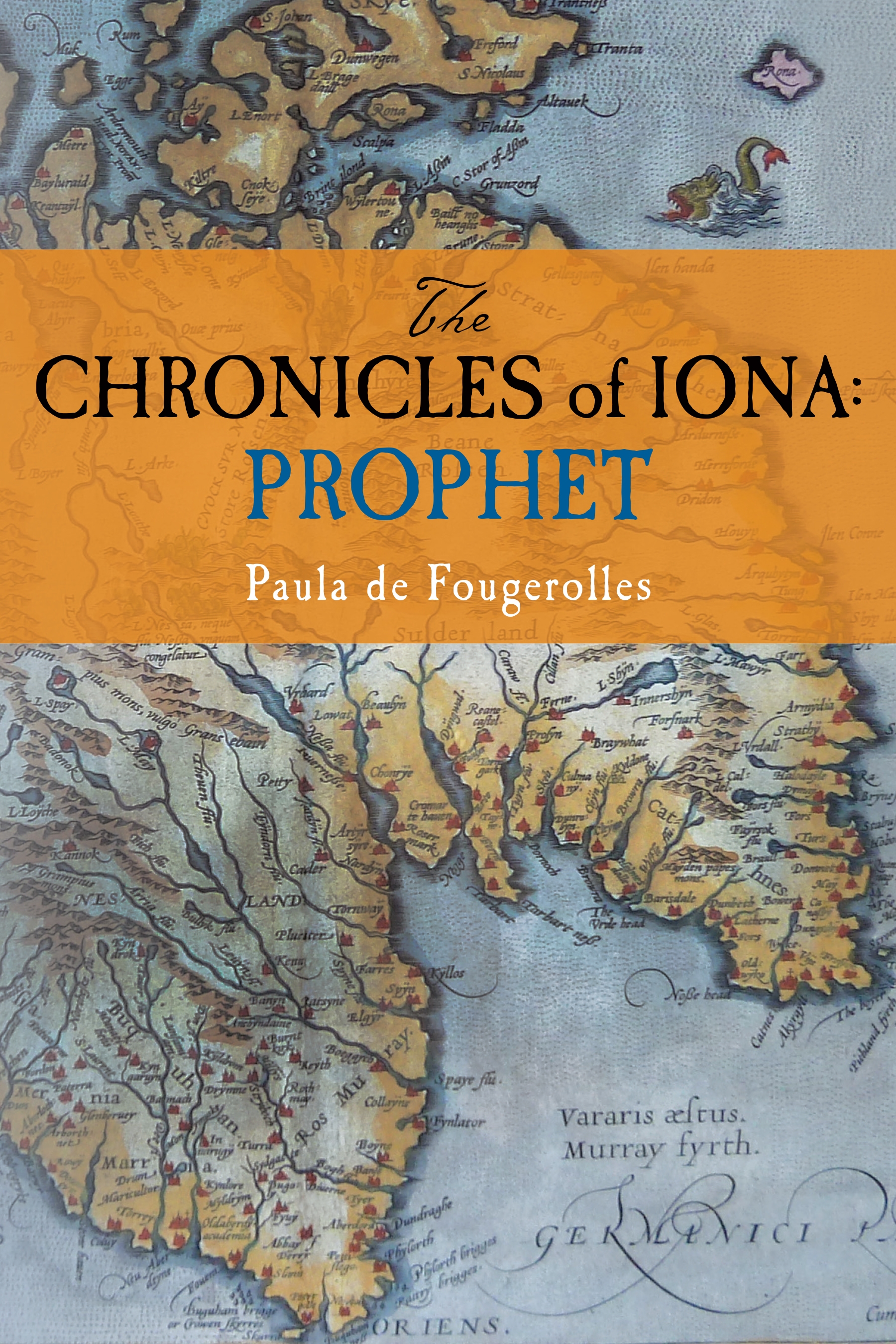 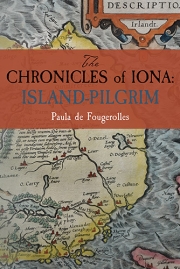